The Cosmogony collection is a creation myth embodied in adventurous jewelry pieces. Throughout the history, the creation of the Universe has been a subject of immense interest within literature, philosophy, and religion. The Cosmogony is inspired by ancient beliefs and myths about the beginning of everything, and the jewelry is crafted intuitively from the thoughts and emotions they gave me.

The Cosmogony is thus its own creation myth that travels through the journey from the mysterious and lawless chaos to the beautiful and inspiring story of its antithesis - cosmos - where the basic elements - water, fire, earth, and air - are perfectly combined to create an organized world of mountains, seas, skies, animals, and human beings.

Each piece in The Cosmogony represents a part of the process from being chaotic to becoming a part of cosmos. The jewelry is not only meant to beautify you, but also to make you create your own cosmogonal story. 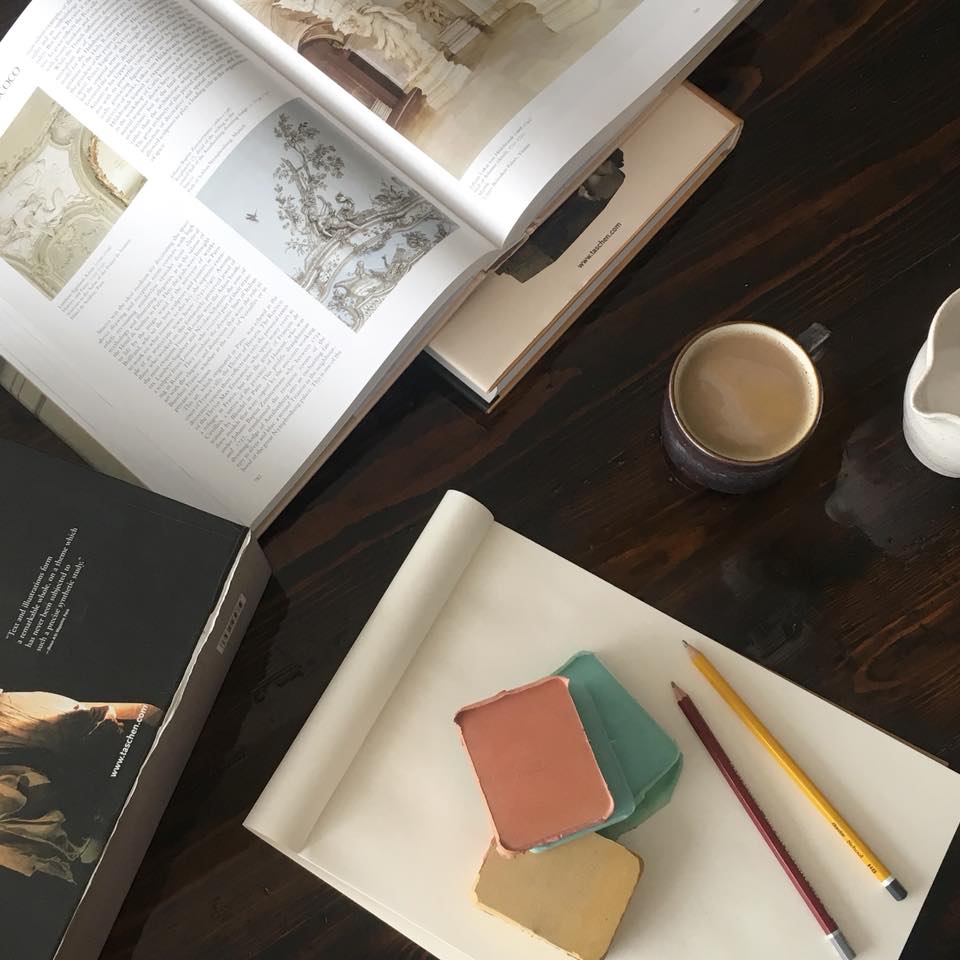 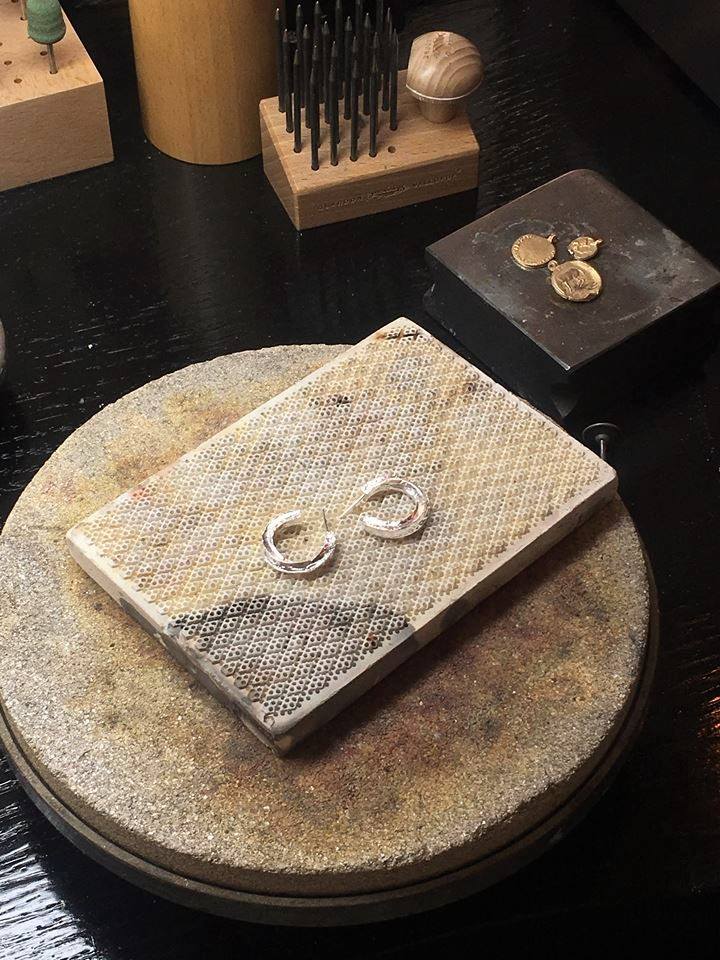 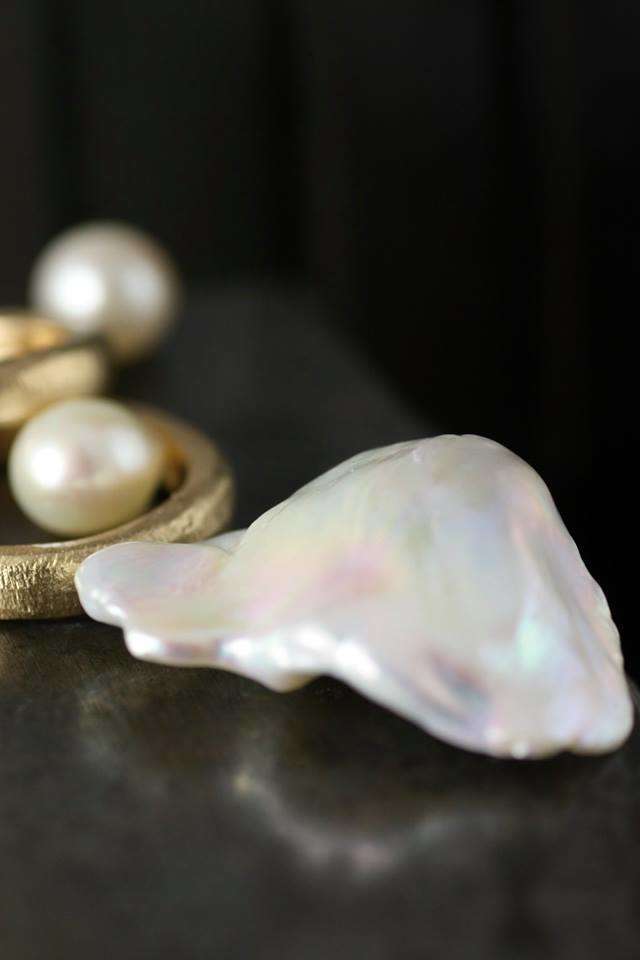